Diagnostic and non-diagnostic ultrasounds are performed by licensed sonographers, doctors and obstetricians. These are usually scheduled with regular prenatal tests or otherwise. 2 Dimension, 3 Dimension and 4 Dimension pregnancy scans are a part and parcel of modern day obstetrics. These are used to determine sex, size and gestational age of the fetus.

Through 2 Dimension and 3 Dimension pregnancy scans pictures of the fetus are taken at different angles.

4 Dimension scans show live-in-action movements of the fetus. It is just like having a video being played. An Echocardiography may be done alongside the ultrasound scan. It is a highly specialized examination showing off cardiac stages in fetal development. Any abnormality in the heart rate may be monitored and checked for.

Ultrasounds transmit high frequency sound waves. They bounce off the fetus and the signals are registered as an image on the screen. Ultrasounds are also taken to check fetal position at various stages of pregnancy. There are general misconceptions about ultrasounds being unsafe for the unborn.

Sex determination is considered an ethically wrong practice nowadays. Many a medical centres and hospitals make it a point not to announce sex of the fetus unless particularly necessary.

Having an early image of the baby is an overwhelming experience leaving the whole family beaming with joy at the sight. There are rousing emotions of all sorts. Soon the priorities are going to change, routines reshuffled and life changed altogether. Preparing and welcoming the new baby’s coming may be a totally different experience for the soon-to-become parents, yet it may be a different thing for the kids. Watch out for signs of early sibling rivalry. Obviously, they are living in two separate worlds Discover that most of the attention will be showered on the coming baby. Kids can ask a whole wide range of questions regarding the baby and pregnancy. Rebellious attitude may be justified if the parents ignore the other kid or talk too much about the incoming baby. There may be varied reactions since the day you announce that a baby is underway to come home and mommy being gone for a while to get the baby home. Things can be explained without giving exact details in a wrap around manner. Like most people don’t tell how the babies come, they just say “the storks bring ‘em”.

Try making the older kid a part of the experience. Children usually handle images better. So give their imagination a wild halt and try giving him/her the real picture. Once part of it, they give the babies wide variety of names. Some kids get possessive about their unborn siblings; they even help crafting the nursery. The response of the news that a new brother or sister is soon to come may be varied in toddlers, pre-schoolers and kindergarteners. You may like to take them along sometime when you visit your health care provider or gynecologist during your regularly scheduled pre-natal visits to the medical centre or hospital. First imaging may be as joyful for the expectant mother who already is running high on emotions as well as the kid who wants to get a glimpse of his/he sibling.

The first ultrasound is usually not scheduled until after the first trimester. To avoid long queue, make an appointment with the sonographer way early if the kid is accompanying you because the visit may turn out to be too tiresome for him/her. Mom-to-be is asked to have plenty of fluids before the ultrasound so that the imaging of the fetus is clear. There may be black and white or coloured photos. The imaging though may not be very precise. If the viewer is a kid, it gives the picture of what really is going on inside. Get your kid to know that the machinery is totally safe. Ease soothe him/her before the ultrasound, the kid might get intimidated by the hospital staff and environment. It should be kept in mind that the viewer is a kid and the visual experience will draw him/her closer to the unborn sibling, otherwise he/she might think of the baby as a separate being. The first view of the new addition to the family is always welcome.You can always frame the ultrasound image for everyone in the family to know that a change is coming around. 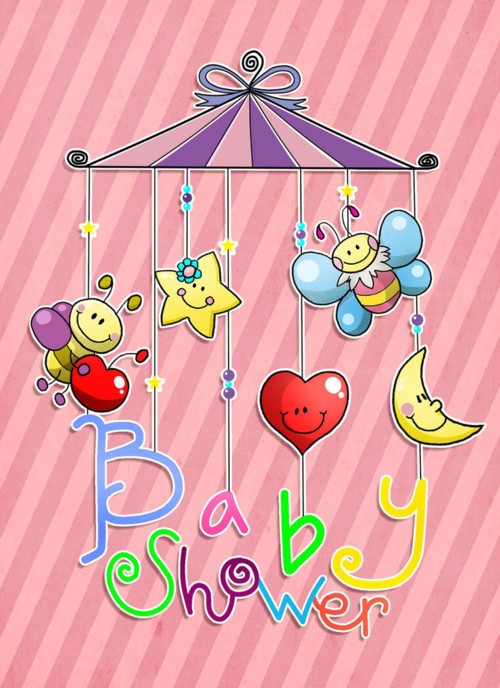